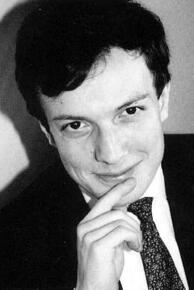 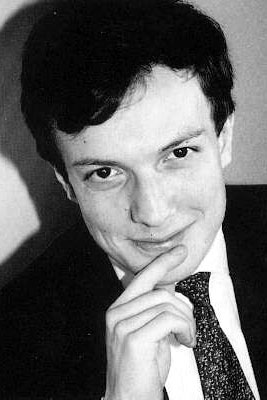 Pianist and organist Denis Comtet was born in 1970 in Versailles. He studied the organ under the direction of Gaston Litaize at the Conservatory of Saint-Maur, upon which he was enrolled in the National Conservatory of Music in Paris. There he obtained a Premier Prix diploma in 1989 (class of Michel Chapuis) and a similar, unanimously awarded distinction in Piano Accompaniment (class of J.Koerner). He pursued further training in continuo and sacred music with the boychoir «Les Petits Chanteurs de Versailles». Denis Comtet has worked with the leading French musical organizations including the Choir and Orchestra of Radio France, the Orchestre de Paris, the Accentus Chamber Choir, as well as the Early Music ensembles «Les Talens Lyriques» and the Lausanne Chamber Ensemble.

He devotes a portion of his activity to contemporary music, whether as a soloist or with the Ensemble Contemporain, the Ensemble Erwartung, or the Frankfurt Modern Ensemble. He has taken part in several premieres, among them works of Gaston Litaize, Alain Bancquart, Thierry Escaich, Luciano Berio and Bernd Alois Zimmermann. His organistic repertory is built around the core of the French Symphonic School and its extensions into the 20th century, which he has performed in recital (Europe, United States, Canada, Japan) and on recordings (Franck, Vierne, Faure, Poulenc and... Fleury. He is titular organist of the main organ at Saint-Francois-Xavier in Paris and a teacher of accompaniment. 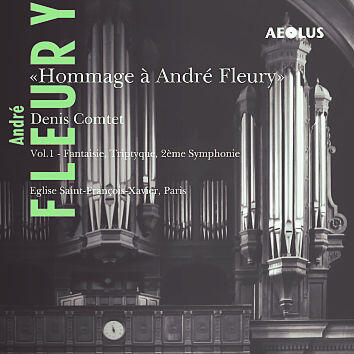