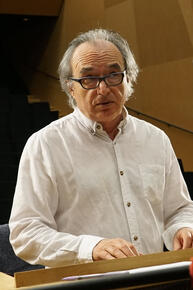 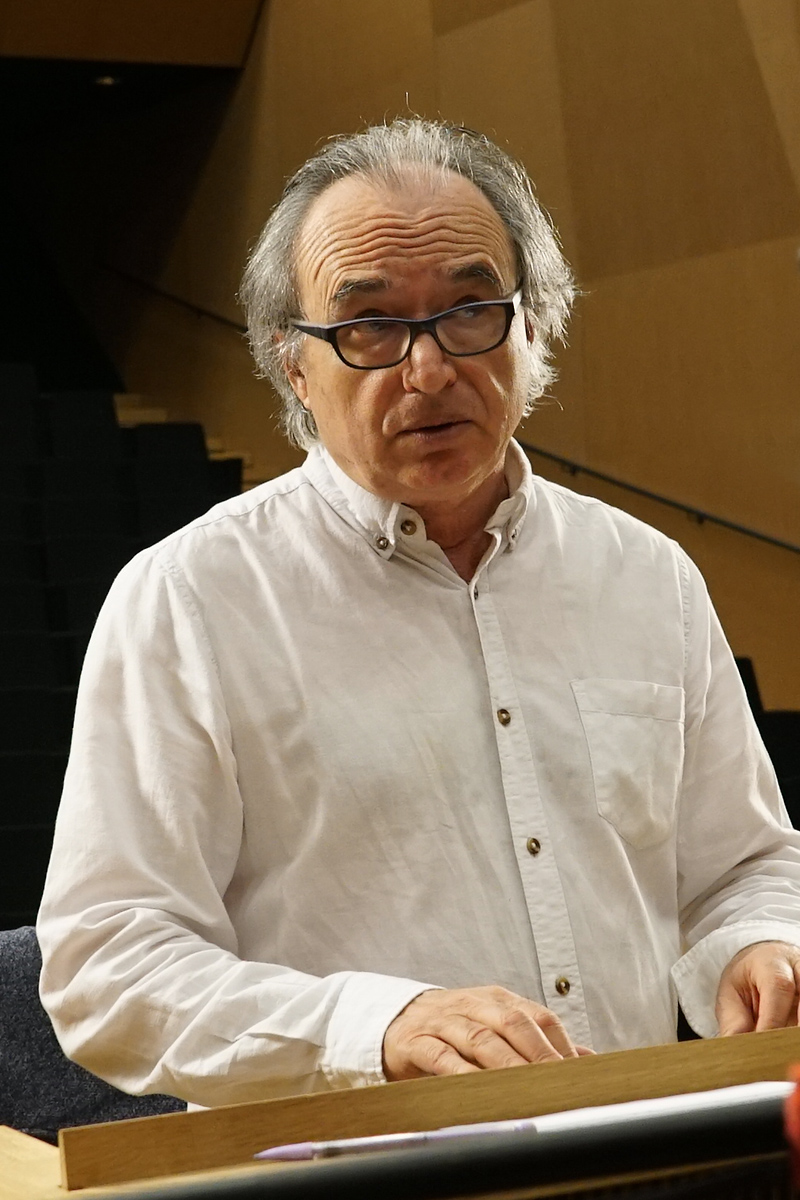 Dominique Serve studied the organ with Xavier Darasse in Toulouse, and with Harald Vogel in Northern Germany.

He has worked with renowned organ builders, such as Jean-Loup Boisseau, Jürgen Ahrend, Bertrand Cattiaux, Pascal Quoirin, Gene Bedient, and thus developed a thorough knowledge of organ building.
He has played in particular in festivals in Saintes, Poitiers, Avignon, Venice, Madrid Casa de Velasquez, as well as in Paris (Notre-Dame), Toulouse, Lyon. He has toured multiple times in the U.S.A.
With the Ensemble “Les Temps Présents”, which he founded, he has developed regular activities with the Versailles Baroque Music Center (Amadis by Lully, Requiem by Campra, Tancrede by Campra, productions directed by Olivier Schneebeli) .
José Van Dam, Jean-Claude-Malgoire, Dominique Vellard, William Dongois, Olivier Schneebeli, Alice Piérot, Monique Zanetti, Noemi Rime, François Bazola are among the remarkable musicians with whom he shared his passion for music, in small casts or with the “Les Temps Présents” that he founded. Since 2000 he gives improvisation concerts with Louis Sclavis, as well as with Michel Godard.
Holder of a C.A in organ, and of a C.A. in early music, he teaches at the conservatoire of Aix-en-Provence in the department of early music, of which he is the coordinator. 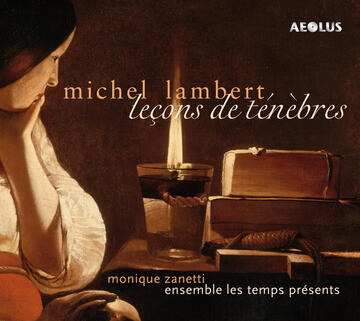