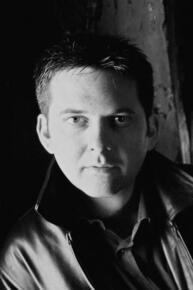 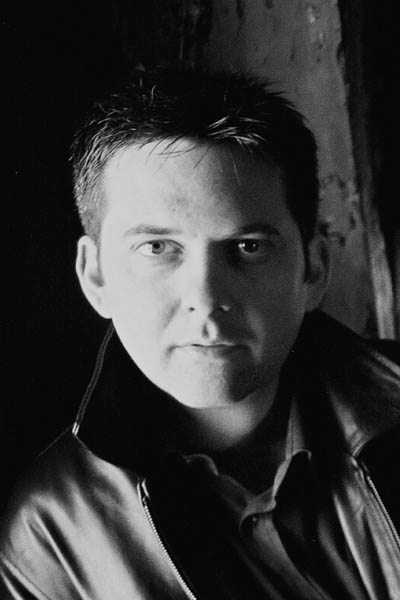 Stephan MacLeod is from Geneva. He studied voice in his native city, later in Cologne with Kurt Moll and finally in Lausanne with Gary Magby. His concert career began in 1992 during the course of a fruitful collaboration with Reinhard Goebel and Musica Antiqua Cologne. Since then he has sung regularly with Leonhardt, Herreweghe, Savall, Kuijken, Harding, Junghänel (Cantus Cölln), Van Immerseel (Anima Aeterna), Suzuki (Bach Collegium Japan), Savall, Coin, Pierlot (Ricercar Consort), Stubbs (Tragicomedia), Rilling, Bernius, Lopez-Cobos and Rickenbacher, as well as with the Huelgas Ensemble, whose first bass he was for five years. Over 35 CDs, of which numerous ones have received important awards, document his work.