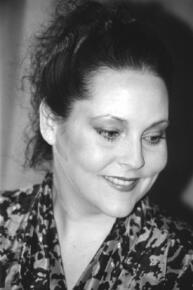 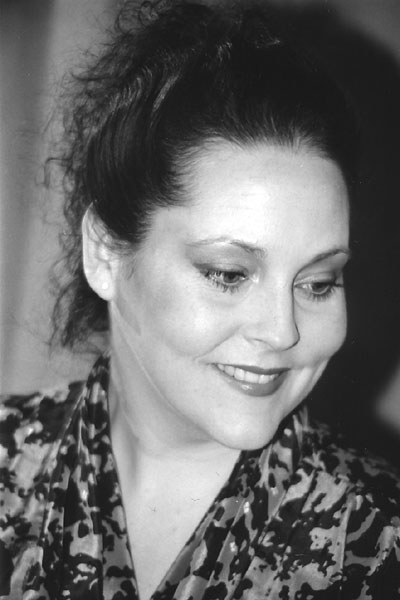 The soprano Suzanne Thorp was born in Gainsville, Florida.

After first lessons in violin and viola she began her voice studies at the age of 23 with Delbert Sterrett at the University of Florida where she was involved in various vocal- and instrumental ensembles.
In 1984 Mrs.Thorp moved to Germany to study privately with Halina Nedomansky and Robert Thomas. In 1986 followed a first engagement at the Pfalztheater Kaiserslautern.
In 1989 she appeared for the first time in the Salzburg Festival. A further engagement led her to the Bielefeld theatre in 1990. In addition she has performed at numerous festivals (Bach Festival Klagenfurt, Niederösterreichisches Festival, summer academy Lilienfeld, Pro Musica festival, Meyerbeer Festival Paderborn and others) and established her reputation as an oratorio singer in demand. Suzanne Thorp currently lives in Cologne. 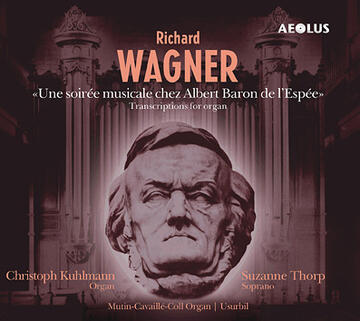