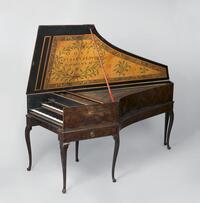 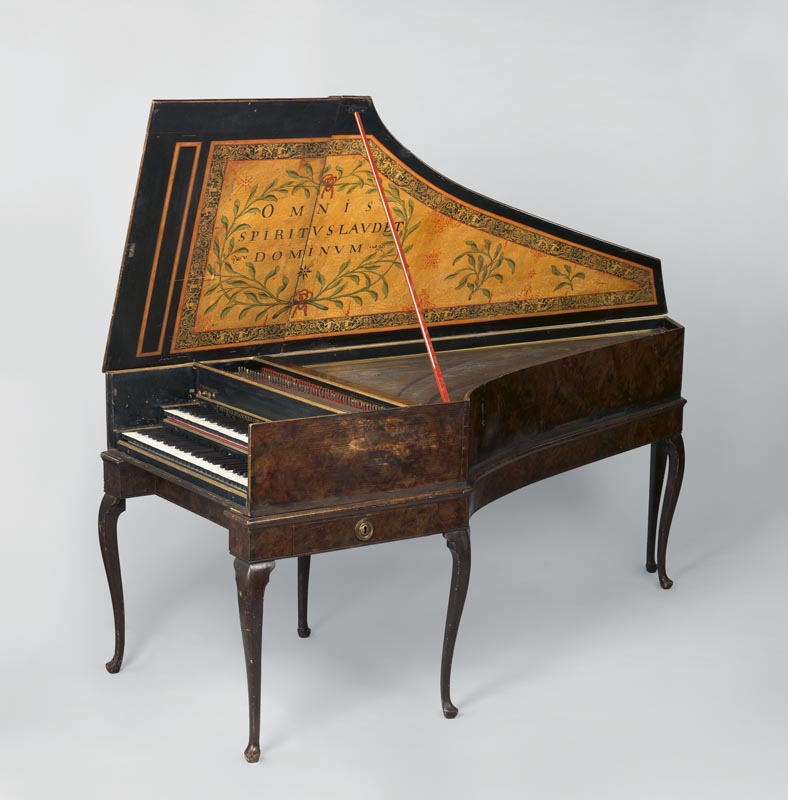 PETRVS.IOANNES.COVCHET.ME.FECIT. ANTWERPIAE is the proud inscription on the nameboard of this instrument: together with the elegant rose, in which the initials I.C. flank a ‘biblical’ harp, and the dating painted on the soundboard, it records that the harpsichord was originally made by Petrus Joannes Couchet in Antwerp in 1669.

This imposing instrument, with its poplar case, is the only one signed by this maker which has survived across the world, revealing several characteristics of the Ruckers-Couchet style regarding both construction and decoration, as recent research has confirmed. It originally had only one manual, with a compass of C - c’’’ probably chromatic, and two choirs, an 8-foot and a 4-foot stop; a particular feature of the 8-foot was that it was plucked by two rows of jacks, apparently in order to enlarge its potential in terms of timbre, one of Couchet’s innovations; there was probably a harp/lute stop as well.

The extraordinary quality of the Ruckers-Couchet instruments, the Stradivarii among harpsichords, was universally lauded for hundreds of years. This esteem is also illustrated by the fact that, in a period of changing taste, considerable trouble was taken to conserve these instruments: despite consequent modifications – both rebuilding and enlargement – the most essential feature of the instrument was painstakingly left untouched, namely the soundboard.

The present instrument too underwent one such modification, probably around 1770, when an unknown maker, presumably in Amsterdam, added a second manual and a second 8-foot choir – with a ‘dogleg’ system, without a coupler – and extended the compass upwards ‘à grand ravalement’. 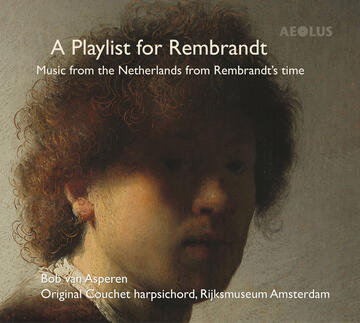