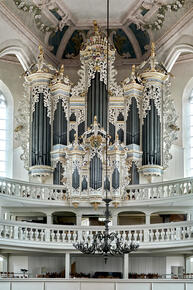 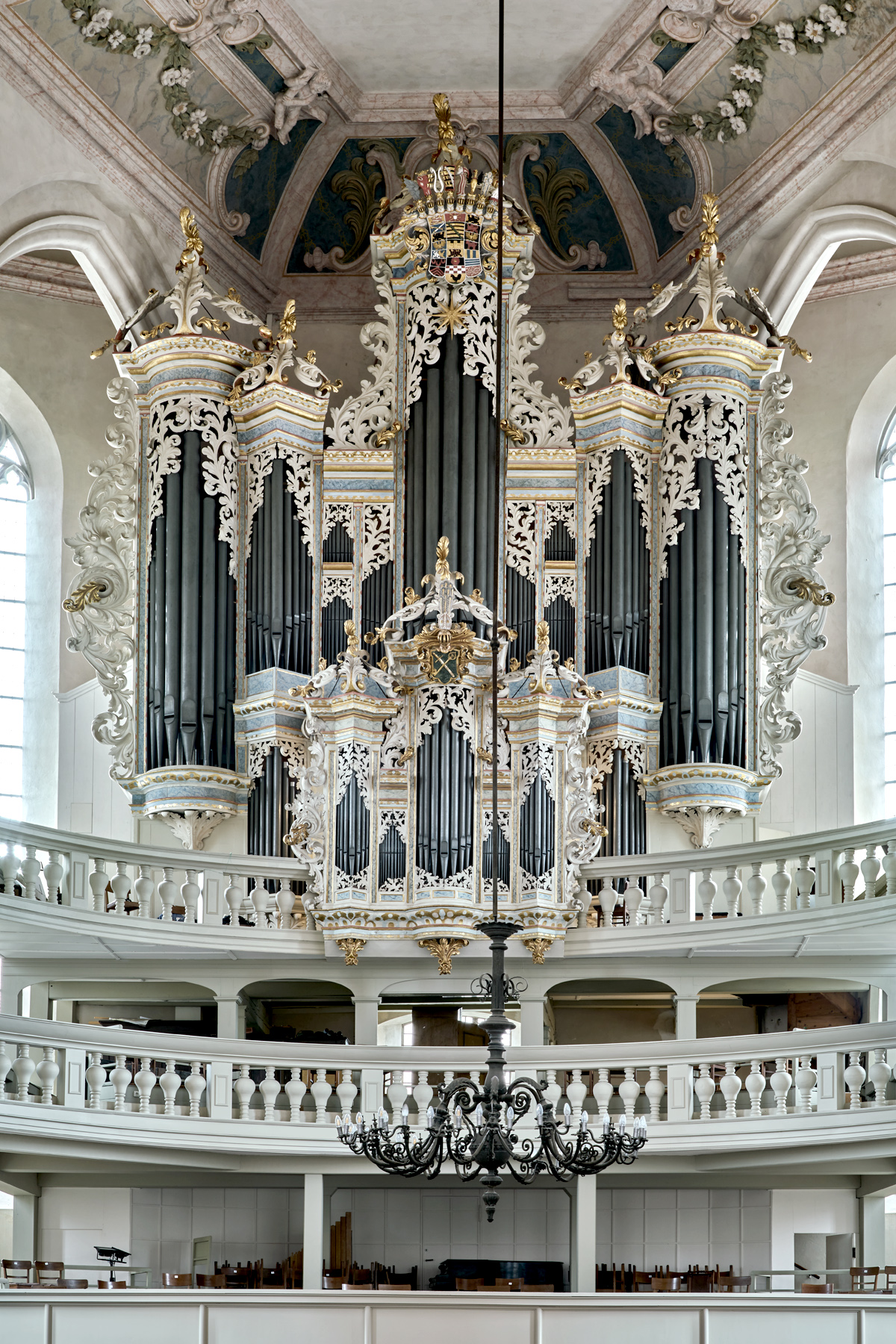 Without a doubt, the Hildebrandt organ at St. Wenceslas is one of the most important creations in the field of late baroque organ building. It surpasses all Silbermann organs not only in number but also in variety of stops.

Its specification shows at the same time conservative elements based on German baroque organ building as well as peculiarities which correspond to the new sound sensibility which developed in the 18th century, leaving French characteristics in the background.
Thus this unique work emerged from the universality of Bach's spirit, from the cosmic diversity of his creative work, which also unites in a brilliant synthesis that which has developed from tradition and that which points to the future. (Ulrich Dähnert) 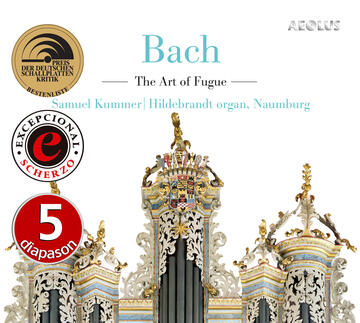