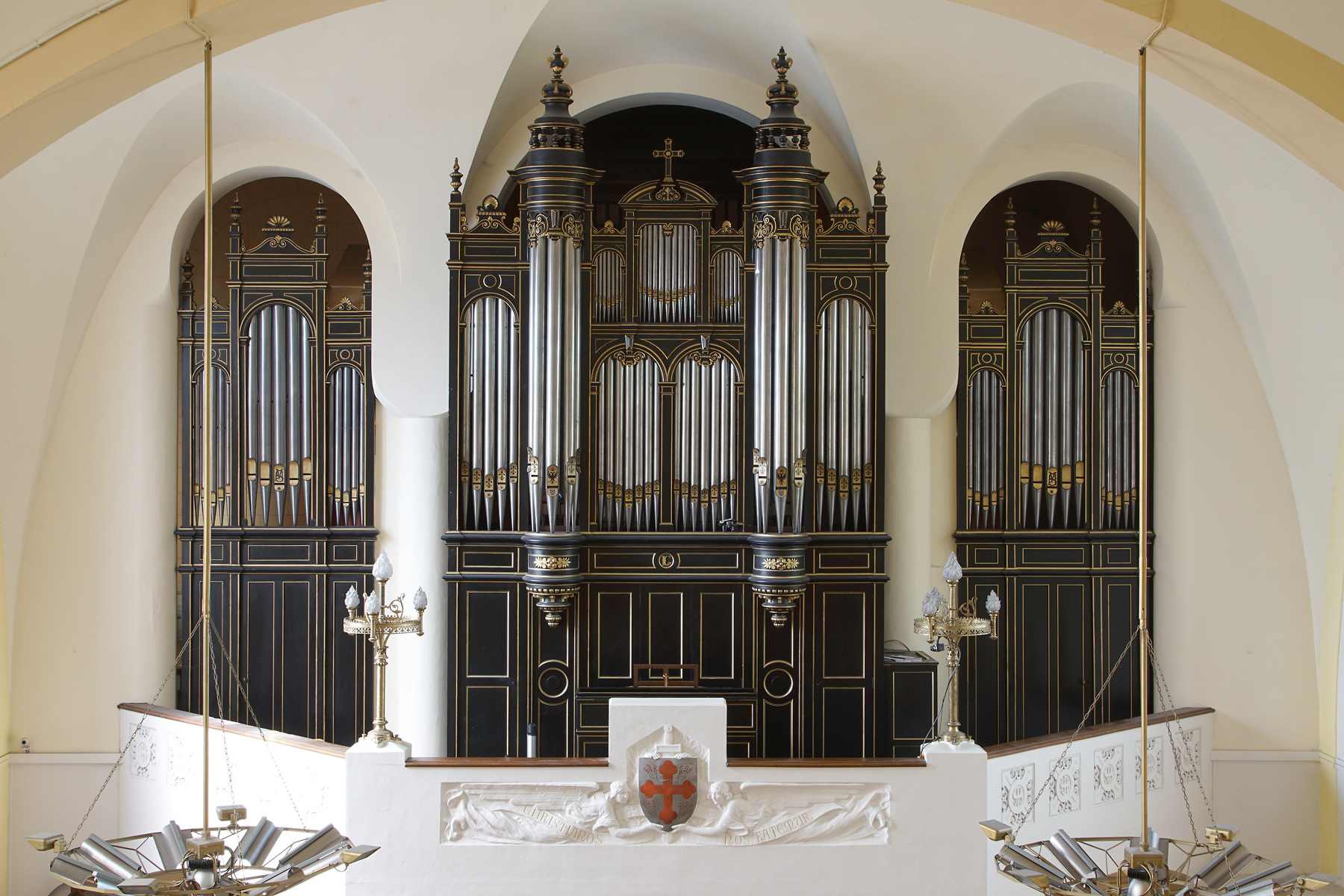 In April 2022, Aeolus producer Christoph Martin Frommen travelled to Paris and Lyon with Luxembourg organist Maurice Clement in the footsteps of Aristide Cavaillé-Coll.

In the churches of Saint-Maurice-de-Bécon in Courbevoie (a suburb of Paris) and Saint-Francois-de-Sales in Lyon, a new complete recording of César Franck's "Douze Pièces" was begun. The original plan had been to finalise the project this summer with Franck recordings on the Cavaillé-Coll organs of the churches of Santa-María-del-Coro in San Sebastián and Santa-María-la-Réal in Azkoitia (Spanish Basque Country) and to release the new recordings in November. Unfortunately, it then turned out that the restoration of the organ of Santa-María-del-Coro in San Sebastián would take much longer than planned. But since there was a strong determination to include this instrument, which is very similar to César Franck's original organ in Sainte-Clotilde, in this edition, we decided to wait and not use a different organ.
The current plan is to do the remaining recordings in the spring of 2023, as soon as the outside temperatures allow again. We expect the edition to be released in autumn 2023.
For a first small sample, we refer to a video with an excerpt from César Franck's "Grande Pièce Symphonique", recorded on the Cavaillé-Coll organ of Saint-Francois-de-Sales in Lyon! Enjoy watching!
Maurice Clement plays Franck in Lyon