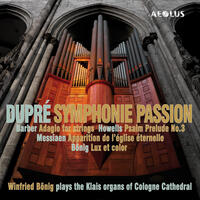 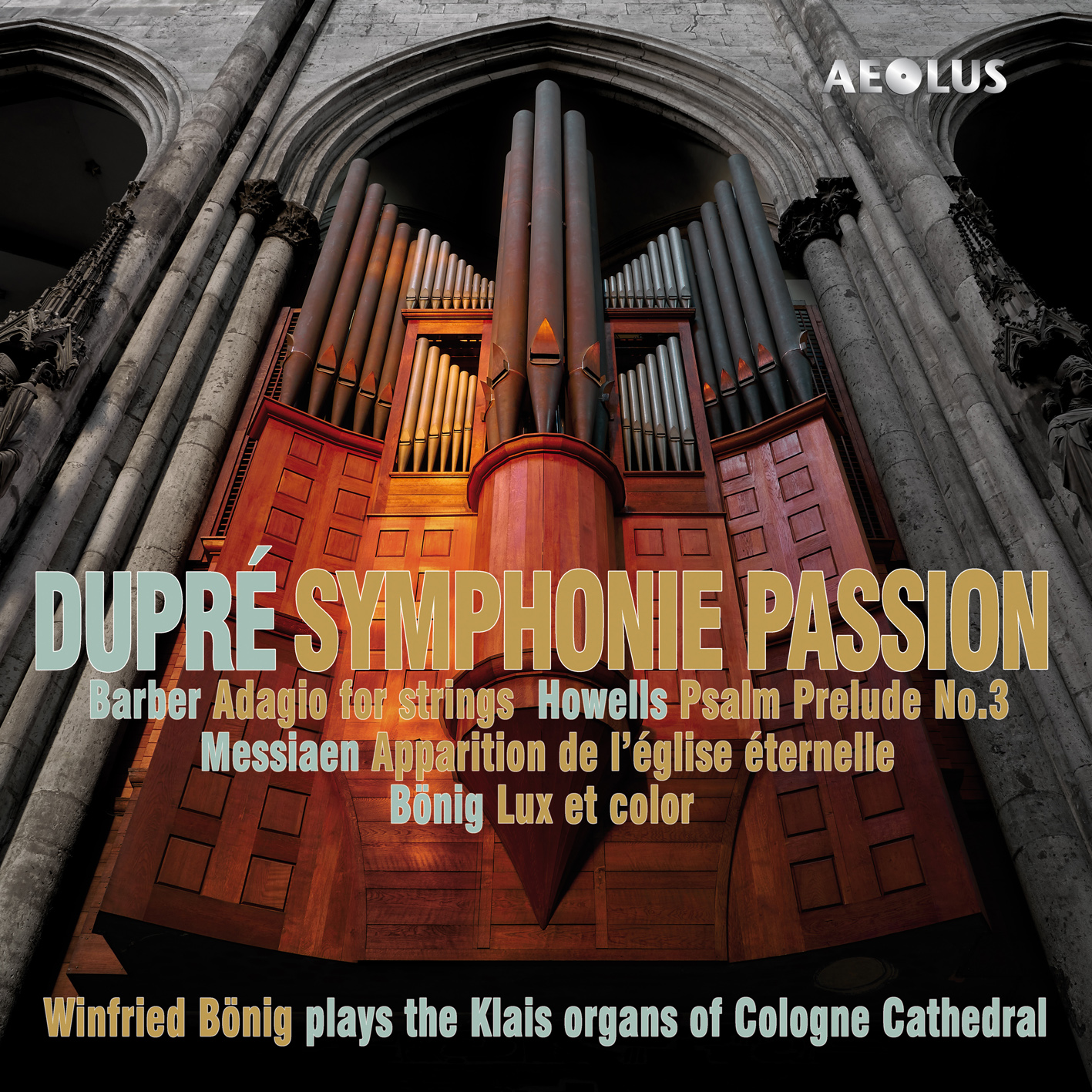 On the occasion of the 50th anniversary of the death of the French composer Marcel Dupré (1886-1971), we have yesterday released a new, purely digital album, which is available via the popular streaming and download platforms.
Dupré's "Symphonie Passion" is the centerpiece of this new recording. Furthermore, Samuel Barber's "Adagio for Strings" is heard in an organ version, Herbert Howells' third "Psalm Prelude", Olivier Messiaen's "Apparition de l'église éternelle" as well as the experimental work "Lux et Color" by Winfried Bönig, which uses the organ in a completely different way: within just under 10 minutes, 11,000 tone impulses are generated via MIDI by the organ itself. This corresponds to about 18 notes per second! At the same time, the organist then "plays" with the stop buttons, creating surprising and unheard-of timbres over and over again. An extremely exciting listening experience! By the way, the work was inspired by the south transept window by Gerhard Richter in Cologne Cathedral, which was completed in 2007.

We have also produced a video clip about this project:
https://youtu.be/oO7TuVSyGAc

We are totally excited to see how this new type of album will be received by our customers.
Of course we will still release some albums on CD in the medium term, but the trend towards purely digital albums is more than obvious.

As the responsible sound engineer for this recording, we hope you will enjoy this new album.