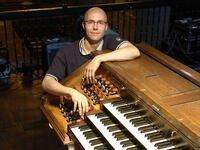 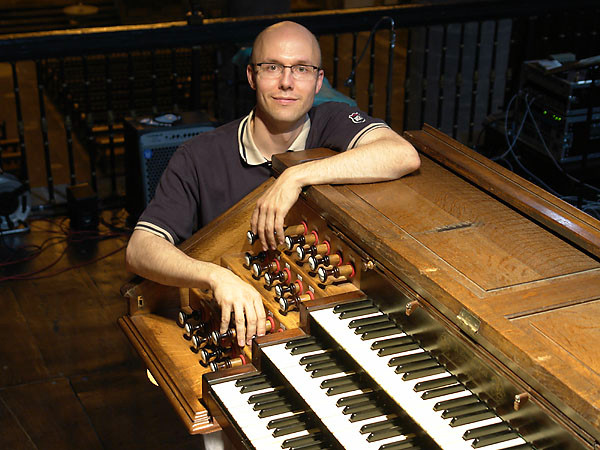 In october 2007 Aeolus producer Christoph Martin Frommen was on a long recording tour through northern Spain (basque country) and southern France. There were four recordings on his schedule... First location was Azkoitia. 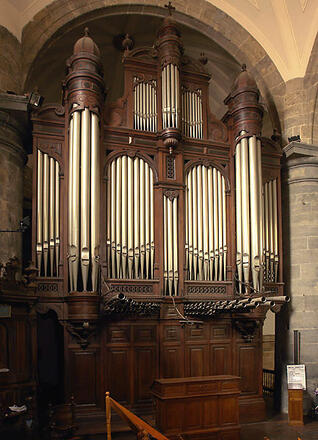 "It was already in june 2006 that we went to Azkoitia for a recording of the famous Arisitde Cavaillé-Coll organ (1898): Markus Eichenlaub, cathedral organist in Limburg (Germany) played works by the french composer Joseph Guy-Ropartz (1864-1955). He was so overwhelmed by the sound of this instrument that he wished to come back in one year in order to record a second disc with works from this french late-romantic composer. These recordings now took place on october 16 and 17. We were lucky to have our friend Andreas Schiegnitz with us, an excellent organbuilder, who tuned the organ and successfully damped the important noise coming from the organ's wind system which definitely needs restoration in the near future. These recordings were made in Stereo and 5.1 Surround, as were the recordings in 2006." 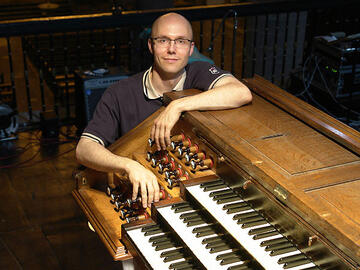 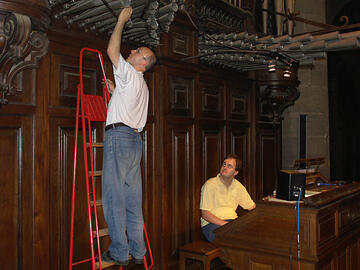