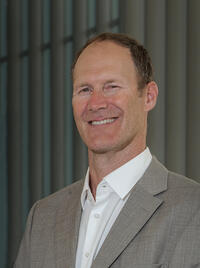 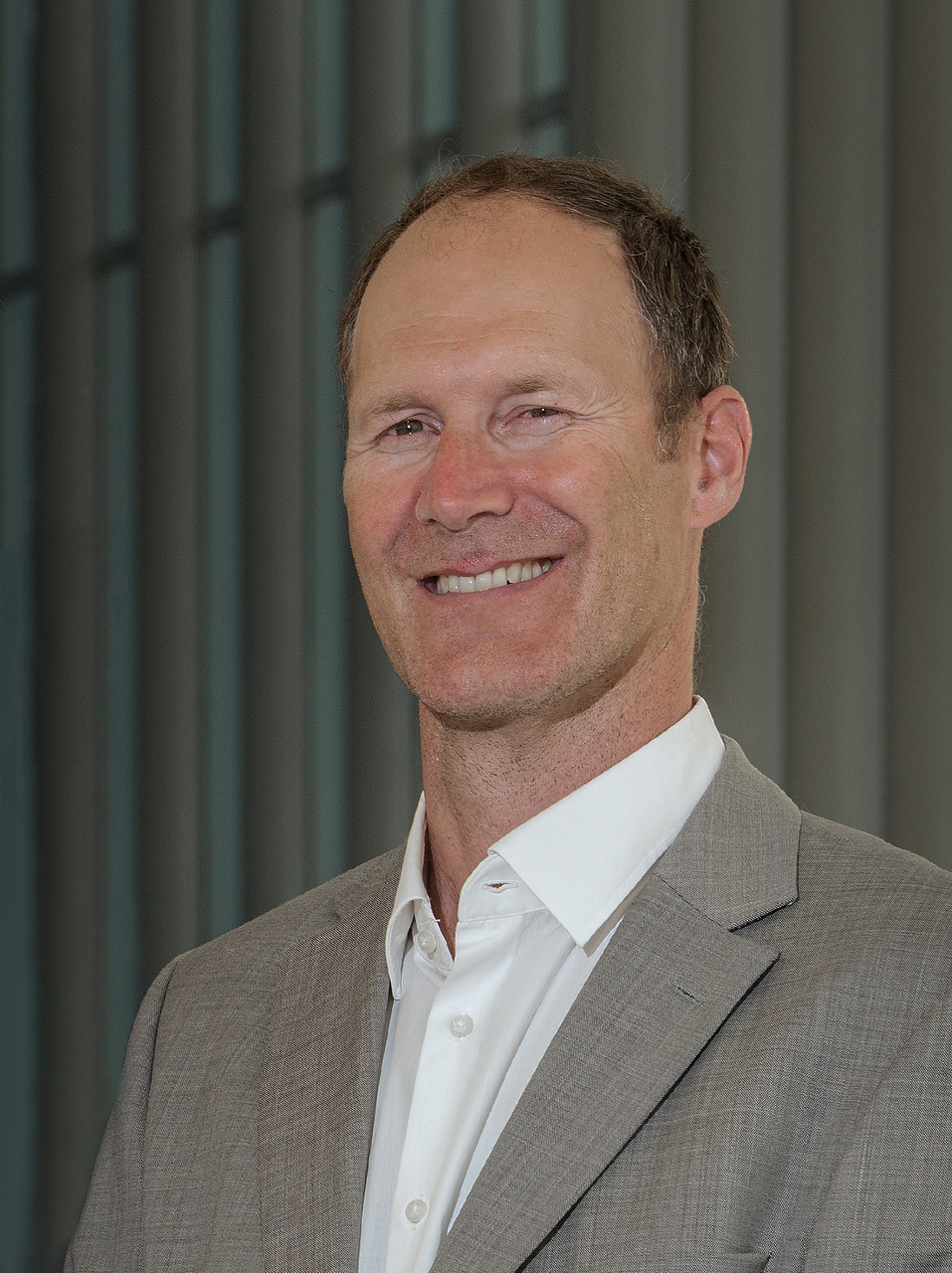 Since 1999, Ádám Rixer has been first solo trumpeter in the Orchestre Philharmonique du Luxembourg.

Ádám Rixer, born in Budapest in 1975, comes from a family of musicians. He began to play the trumpet at the age of ten; at 18, he took up trumpet studies under György Geiger in his home town, at the Franz Liszt Academy of Music. During those years, he twice won the national trumpet competition in Debrecen (Hungary) and took second prize at the international trumpet competition in Pilisvörösvár (Hungary). In parallel with his studies, he built up experience as an orchestral musician in the Symphony Orchestra of the Hungarian Radio and in the Budapest Festival Orchestra under Iván Fischer. With the Budapest Festival Orchestra, he performed as a solo trumpeter in the most prestigious concert halls, including the Wiener Musikverein and the Konzerthaus Wien, the Amsterdam Concertgebouw, and Carnegie Hall in New York. In 1996, he undertook three years of further studies at the Staatliche Hochschule für Musik in Karlsruhe, where his trumpet teacher was Reinhold Friedrich. Alongside his activities as an orchestral musician, he teaches the trumpet in the Conservatoire de la Ville de Luxembourg and is a member of the OPL Brass Quintet. He also performs as a guest soloist at various international music festivals, including those in Lockenhaus (Austria), Avignon (France), and Delft (the Netherlands).