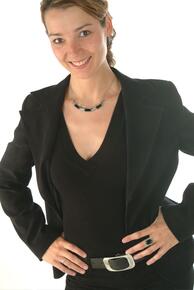 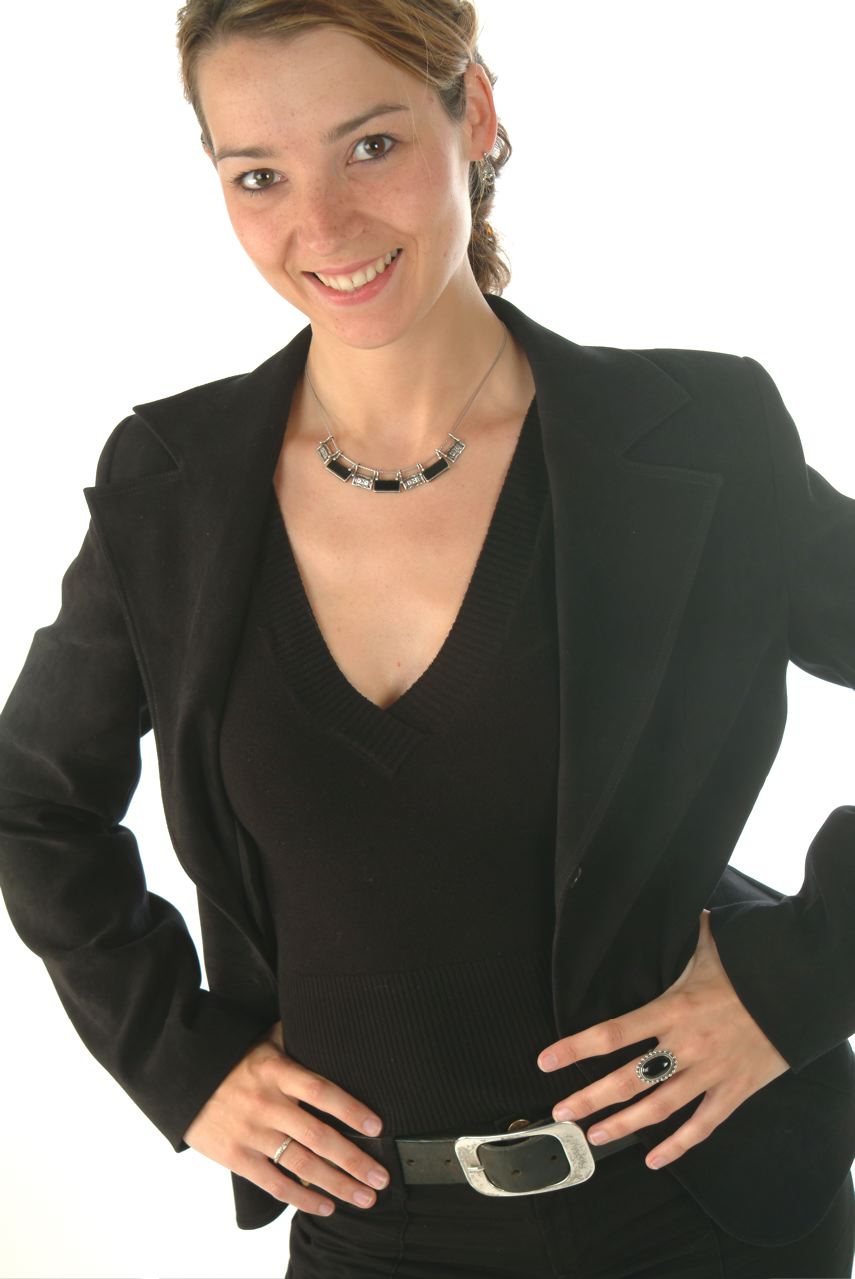 Amaryllis Dieltiens is an extraordinary soprano from Belgium.

Amaryllis Dieltiens studied voice with Lieve Vanhaverbeke and Margreet Honig, graduating from the Amsterdam Conservatory in February 2004. She continued her studies at the Dutch “Nieuwe Opera-Akademie” and attended master classes with Maria Kristina Kiehr, Barbara Schlick, and Konrad Junghänel, among others. From 1999–2006 she was a member of the Capella Currende and the Currende Consort under Erik Van Nevel, also participating in several CD recordings with these ensembles. Recently, Amaryllis Dieltiens has collaborated with conductors such as Richard Egarr, Jos Van Veldhoven and Erik Van Nevel in the opera and oratorio repertoires. With Bart Naessens, she founded the ensemble Capriola Di Gioia to perform 17th-century and Baroque repertoire for which they share a passion in a very personal and expressive way. (www.caprioladigioia.be) 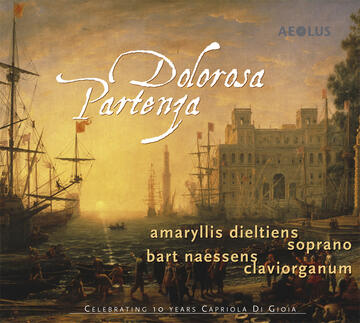 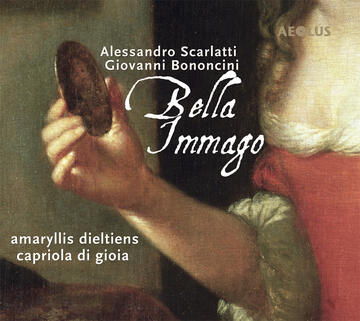 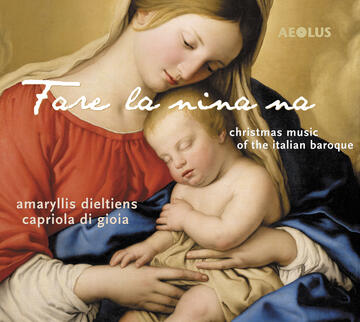 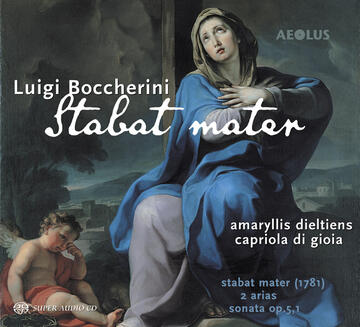 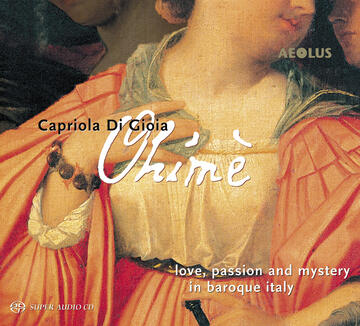 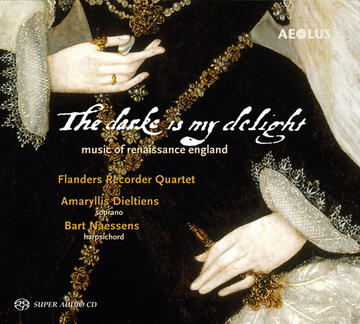