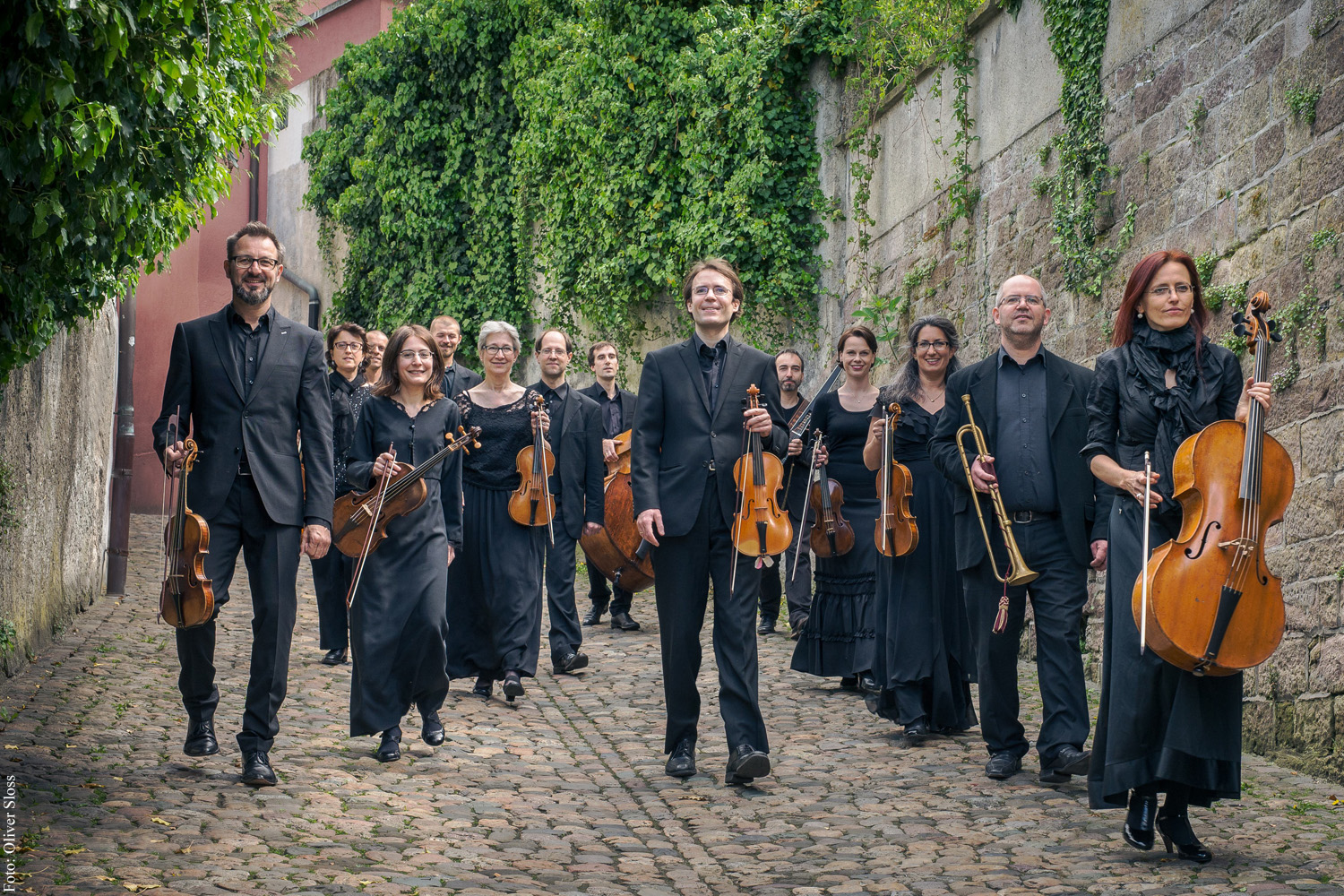 Capriccio was founded in 1999 by it’s artistic director Dominik Kiefer and soon became one of the most renowned baroque orchestras in Switzerland.

Capriccio draws from a rich repertoire of works ranging from chamber music to symphonic music. In addition to the masterpieces of the great Italian, German and French composers or a cycle of the entire Beethoven symphonies, the orchestra focusses with a special devotion on newly discovered or rarely played works, which is reflected in an extensive and internationally appreciated discography.. The enthusiasm of the mainly young, professional musicians of Capriccio is quickly transferred to the audience.
Capriccio organizes its own series of concerts in Aargau, in Rheinfelden and in Basel and Zurich, to which outstanding representatives of historical performance practice are invited as conductors and soloists.
In addition to well-established musicians such as Andreas Scholl, Andrew Parrott, Kristian Bezuidenhout, María Cristina Kiehr, Klaus Mertens, Gottfried von der Goltz, Monica Huggett, Sergio Azzolini, Maurice Steger, Rachel Podger and Christophe Coin, Capriccio also presents exciting young artists, develops unusual program concepts and experiments with new concert forms. 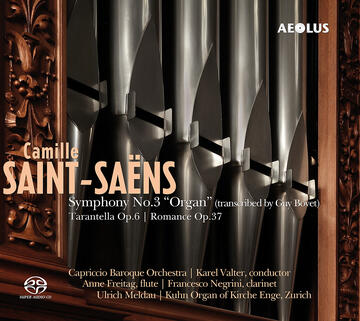