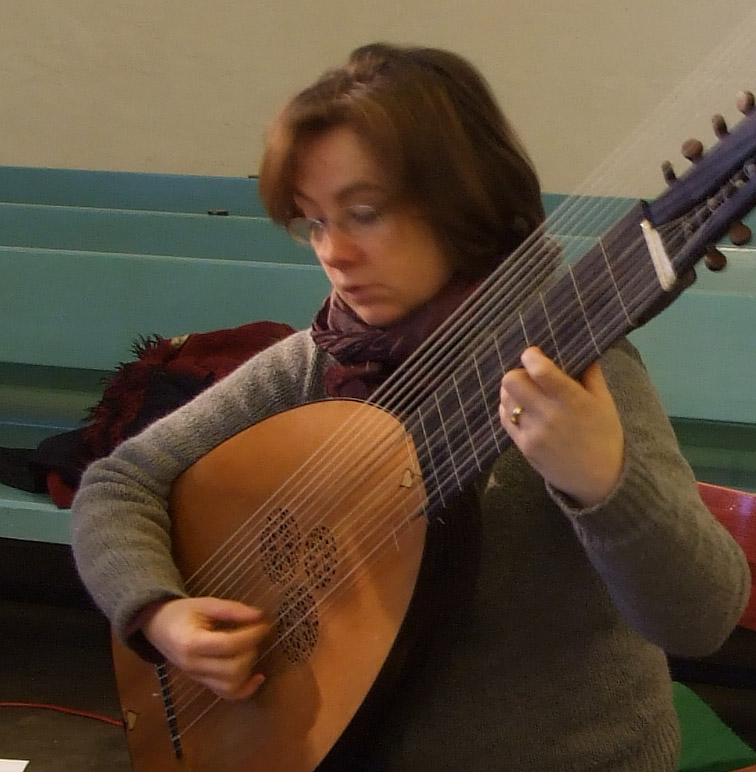 Elizabeth Kenny is one of Europe's leading lute players. Her playing has been described as 'incandescent, radical and indecently beautiful' among many other accolades.

In fifteen years of touring she has played with many of the world's best period instrument groups and experienced many different approaches to music making. She has been appointed one of the four artistic advisors to the York Early Music Festival from 2011 to 2013. Her musical interests have led to critically acclaimed recordings of Lawes, Purcell and Dowland, with Robin Blaze, Carolyn Sampson, the Orchestra of the Age of Enlightenment (co-directed with Steven Devine and Sarah Connolly) and Mark Padmore. A solo CD Flying Horse : The ML Lutebook was released by Hyperion Records in 2009.

Elizabeth taught for two years at the Hochschule der Künste, Berlin and is now professor of lute at the Royal Academy of Music, London and a lecturer in performance at Southampton University. 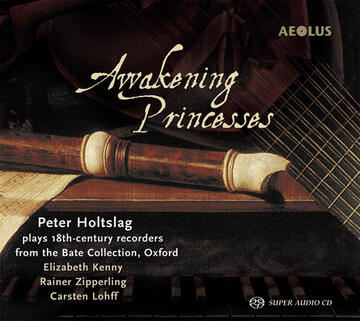