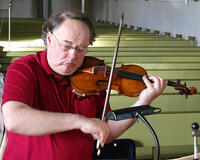 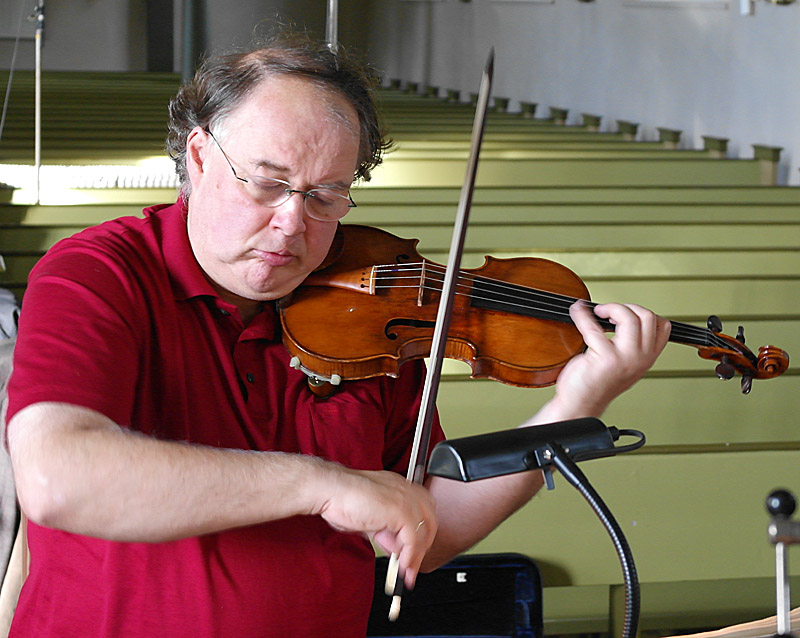 Erich Höbarth was born in Vienna. He studied violin with Grete Biedermann and Franz Samohyl, then with Sándor Végh at Salzburg’s Mozarteum. From 1978 to 1980 Höbarth was a member of the famous Végh Quartet, subsequently concertmaster of the Vienna Symphony Orchestra for seven years. He was first violin of the Vienna String Sextet (1980–2005) and, since 1987, of the string quartet “Quatuor Mosaïques,” which is considered a pioneer of historical performance practice in its genre.
Since 1983 a prominent position has been that of concertmaster and soloist in the ensemble “Concentus Musicus” under Nikolaus Harnoncourt as well as the same position in the orchestra “Cappella Andrea Barca” under the direction of András Schiff. Moreover, he served as musical director of the “Camerata Bern” from 2001 to 2010.
Höbarth has taught at the Graz and Vienna Universities of Music (violin and chamber music), at international masterclasses, and since 2013 as Professor of Violin at the Leipzig University of Music. Numerous CD recordings, many of which have received prizes, for example, the Gramophone Award for Haydn’s op. 20 and op. 33, document his multifaceted activities. 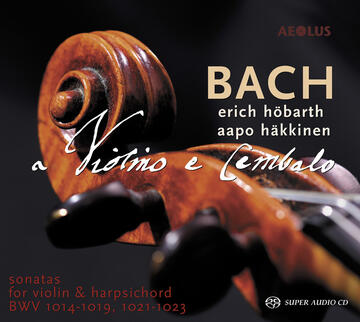