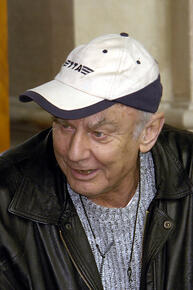 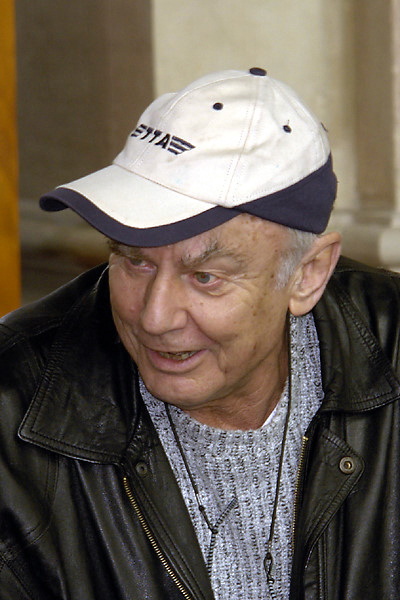 Ewald Kooiman was one of the internationally best known Dutch organists.

He studied organ in Amsterdam with Piet Kee and in Paris with Jean Langlais. Besides he is a professor for Roman languages. As professor he teaches orgn at the free university of Amsterdam and on the International Summer Academies in Haarlem he teaches the interpretation of J.S.Bach's organ music.

He has been teaching as a guest professor at universities in several European countries, in South Africa and in Korea. In the famous series "Incognito Organo "and "Repro Organo" he has published more than 50 volumes with organ music from 17th, 18th and the 19th century. Kooimann is worldwide known for his engagement for early music, especially for the interpretation of the Bach's organ works. In numerous professional publications he has dealt with authentic Bach interpretation and basic research to the organ music. In April 2008 Ewald Kooiman had started his third complete recording of the complete organ music by J.S.Bach for the label Aeolus. But on January 29, 2009, he died totally unexpectedly during holidays in Egypt. He had recorded only 8 volumes so far.