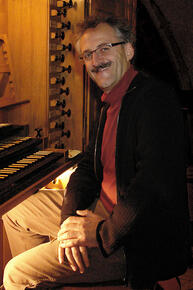 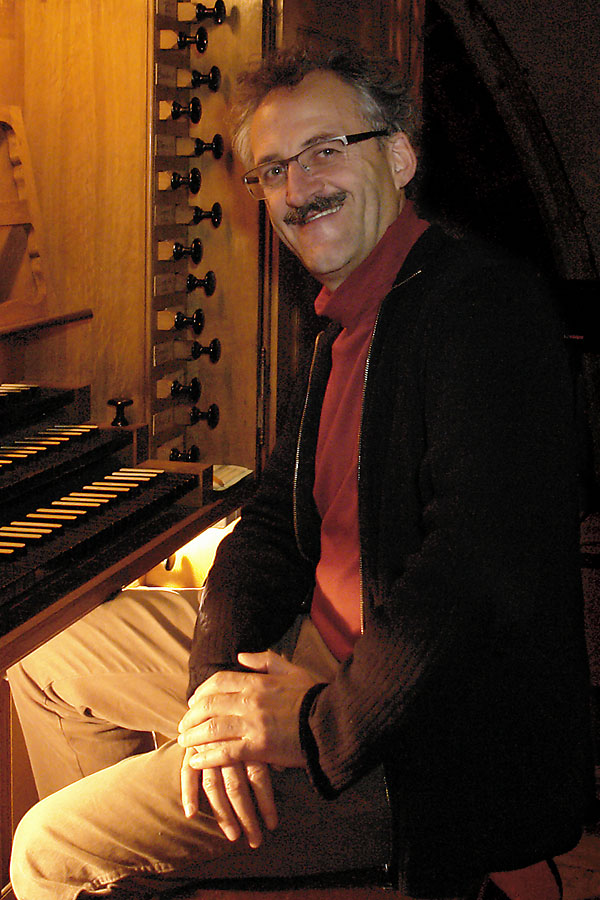 Gerhard Gnann studied Organ, Harpsichord and Sacred Music in Freiburg, Amsterdam and Basel. His teachers were Ludwig Doerr, Ton Koopman, Ewald Kooiman and Guy Bovet.
He was manifold awardee in international competitions, including the one 1988 in Brügge (Bruges), 1992 at the Swiss Organ competition and in 1993 he won the Grand Prix “Dom zu Speyer” (“Speyer Cathedral”).
In 1997 he was appointed professor for artistic organ playing at the School of Music at the Johannes Gutenberg-University in Mainz. At once, he is the director of the Church Music/Organ department. In 2003 he was distinguished with the Johannes Gutenberg-University prize for excellent achievements in teachings.
As an artist and as an educator Gerhard Gnann is nationally and internationally in demand. In addition he called attention to himself with records on the labels “Aeolus”, “Audite”, “Hänssler Classic”, “Organum”, et al.