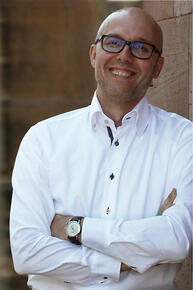 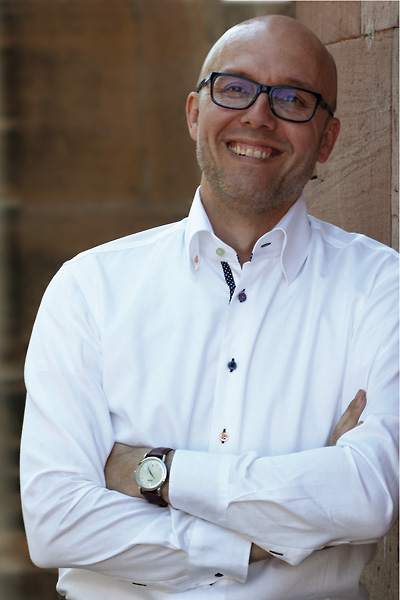 Since 2010 Markus Eichenlaub has been responsible for the entire liturgical and concert organ music in the world’s largest Romanesque cathedral, the cathedral of Speyer. In addition, he coordinates the cathedral’s musical activities on the bishopric level as the diocesan church music director.

He received his musical childhood education from his father, who taught him to play the piano. At the universities of Karlsruhe, Hamburg and Stuttgart, he studied organ playing with Kay Johannsen, Pieter van Dijk and Jon Laukvik (church music and concert exam). As a professor of the Folkwang University of Essen from 2000 to 2010 he he directed an organ class and as assistant professor he taught organ playing at the Gutenberg University of Mainz from 2014 to 2017.
Among the numerous highlights of his career have to be mentionned the concert with the world-famous “Simón Bolivar Youth Orchestra of Venezuela” in Caracas in 2008, as well as his concert debut at the Notre-Dame Cathedral in Paris in autumn 2015. From 1998 to 2010 his musical basis was the activity as a cathedral organist at the cathedral of Limburg. There he had the opportunity to musically organize a great variety of liturgical celebrations and concerts, including the performance of the complete organ works of Johann Sebastian Bach in a cycle of sixteen concerts. He has also performed all ten organ symphonies of Charles-Marie Widor at the cathedral of Speyer in 2012 in a cycle of five concerts.
His frequent activities as a performing artist and a jury member as well as his numerous awards at international competitions – including the first prize in 1997 at the “International Schnitger Organ Competition” in Alkmaar/Netherlands – and radio-, television- and many CD-recordings testify of his artistic creativity and his repertoire diversity.
As an editor and composer he published numerous works with leading publishers (Carus, Bärenreiter, Schott, Butz). Renowned composers like Enjott Schneider, Jür- gen Essl, Naji Hakim, Jan Janca, Christopher Tambling, and Andreas Willscher have dedicated works to him. 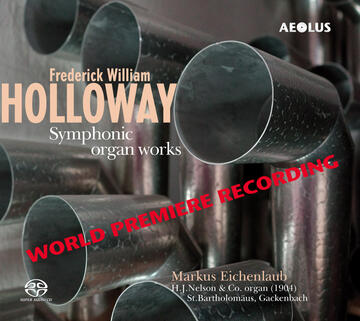 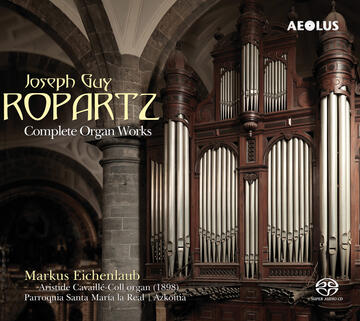