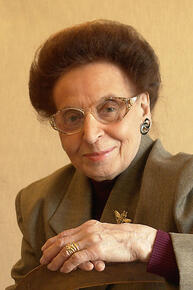 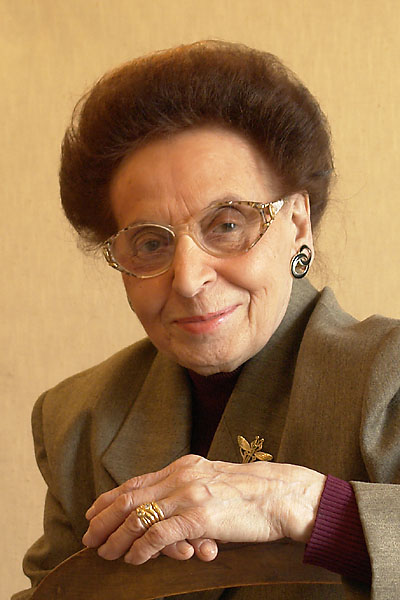 Suzanne Chaisemartin, who studied under Marcel Dupré, is one of the most distinguished organists of our time.

She debuted an international career after her brilliant studies at the Conservatoire National Supérieur of Paris which were crowned by the Premier Prix in organ and improvisation in 1947. At Marcel Dupre’s request, she was appointed acting organist at Saint-Sulpice during his recital tours abroad. Titular organist for the Cavaille- Coll organ at Saint-Augustin, Paris, since 1949 and the successor of Gigout, Huré and Fleury, her career encompasses concerts, recording sessions and radio broadcasts around the world.

Chaisemartin was also professor at the Ecole normale de musique of Paris, at the Conservatoire of Dijon, and assistant professor at the Conservatoire National Supérieur of Paris. She was soloist for Radio France. Her repertoire comprises the complete important organ literature, from baroque music to contemporary music, having a penchant for those symphonic organ compositions she discovered with Marcel Dupré. 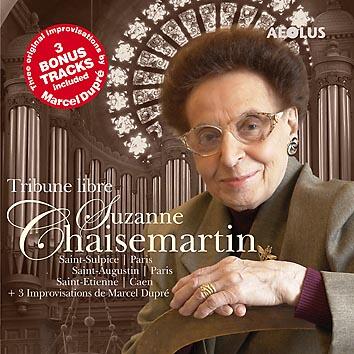 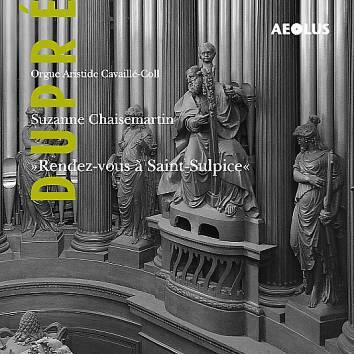 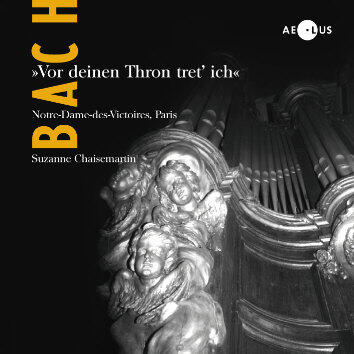