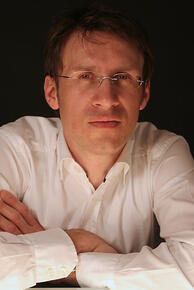 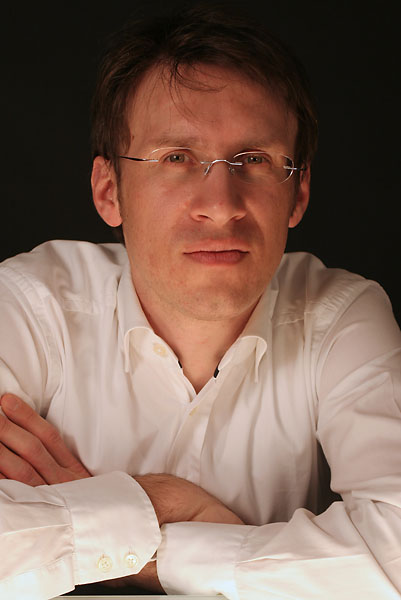 At the age of six he began taking lessons on the recorder; at sixteen he continued his musical training by adding lessons on the transverse flute. He continued his study of both instruments at the State Hochschule in Münster with Konrad Hünteler and Jerôme Minis, where he graduated with a diploma in both instruments. Further studies took him to Milan, where he studied with Pedro Memelsdorff and to the Amsterdam Conservatory, where he was a student of Jed Wentz. He received a soloist diploma there in 2000.

Beyond his work with the flute repertoire of the seventeenth to the early nineteenth century, he has a special interest in earlier literature for both of his instruments: he has studied the technique and repertoire of the renaissance flute intensively since his days as a student.
He has performed as a soloist and member of various orchestras and ensembles for early music throughout Europe, Japan and Taiwan, and has recorded for CD and broadcasts (DeutschlandRadio and SWR). As a recorder soloist he recorded the premiere CD of the Venetian sonatas by the flutist and composer Ignazio Sieber, a co-production with DeutschlandRadio (Coviello Classics). 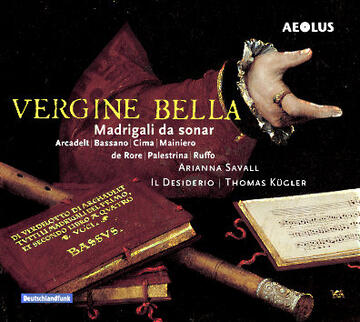 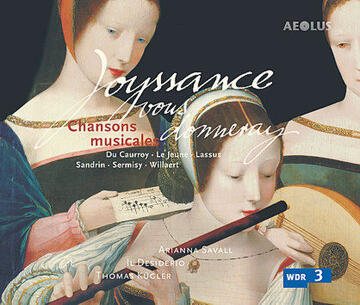