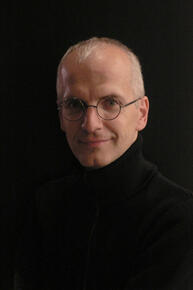 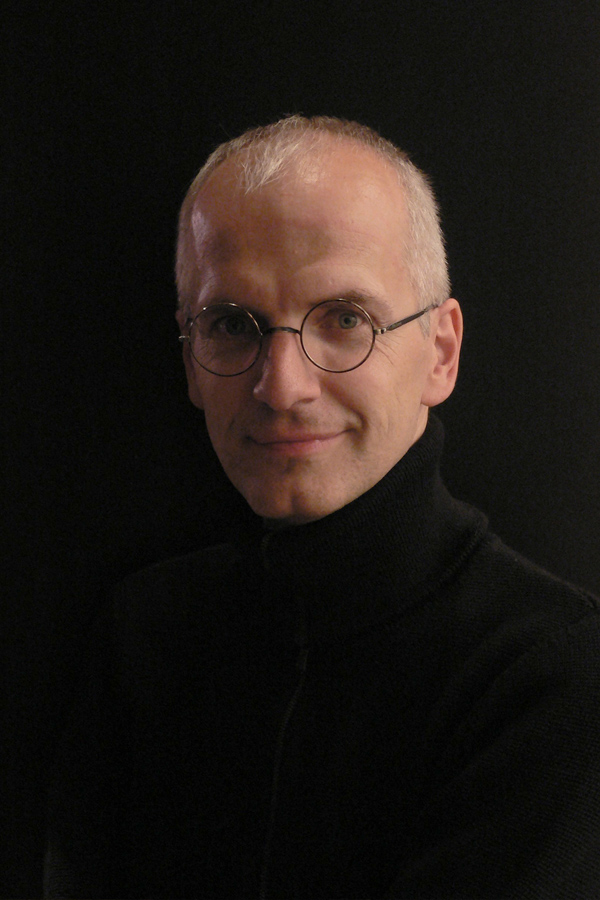 Cologne cathedral organist Winfried Bönig has been appointed in 2001. As professor for organ playing and improvisation, he has directed the department of Catholic Church Music at the Cologne Conservatory of Music and Dance since 1998.

Born in Bamberg, he received his first organ lessons at the age of thirteen from the cathedral organist of his home town, Wolfgang Wünsch, before he was accepted into the organ class of Franz Lehrndorfer at the Munich Conservatory in 1978. After graduating with distinction, he obtained degrees in conducting and the master class diploma for organ. At the University of Augsburg he studied musicology, history and music education. His dissertation of 1992 under Prof. Franz Krautwurst deals with the South German cantata during the Bach era, a hitherto largely unexplored area of Protestant church music.
Bönig began his artistic activities in Memmingen, where he worked as organist and conductor at the church of St. Joseph from 1984 to 1998. Among other activities, Bönig played a cycle of Bach's complete organ works in fifteen concerts. For his musical activities he was awarded the Culture Prize of the city of Memmingen in 1995.
Year after year, concert invitations take him all over the world; recently he has been invited to ceremonial organ consecrations and premieres in China, Russia, Spain and other countries. He is also frequently active as a conductor.
Bönig has performed and continues to perform numerous world premieres of works dedicated to him by composers such as Enjott Schneider, Jean Guillou, Naji Hakim, Stephen Tharp, Colin Mawby, Robert HP Platz and Daniel Roth.
Already his first CD with organ works by Dietrich Buxtehude, released in 1988, was enthusiastically reviewed by European and American music critics. Numerous further recordings - as organist and conductor - followed and add up to a long discography of the most diverse repertoire. His recordings of the organs in Cologne Cathedral and a CD with his own transcription of Bach's Goldberg Variations have received great attention. 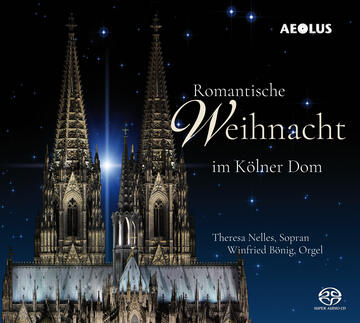