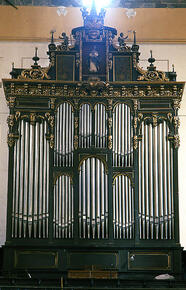 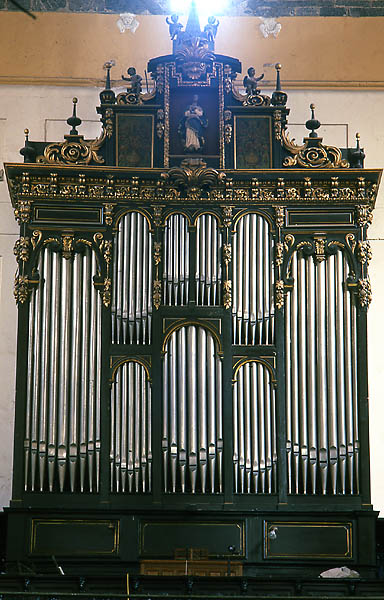 The organ of Our Ladys Church in Tolosa was built by the Stoltz-Frères company from Paris, France, in 1885, for 35.000 ptas. In their organ inventory Clastrier and Candendo point out that this organ was the first one built by this firm in the Basque Country.

The inauguration took place on the 12th of april, 1885. On this occasion the Mass in c minor for four mixed voices, organ and chamber orchestra by Felipe Gorriti was given, the composer himself playing the organ.

In 1976 the organ was renovated a first time by the organbuilder José M.a Galdós from Hernani.
During a church renovation in 1991 unfortunately the organ was heavyly damaged. That’s why an important restauration took place from 1993 to 1994 which was realised by the french organbuilder Robert Chauvin from Dax (France). 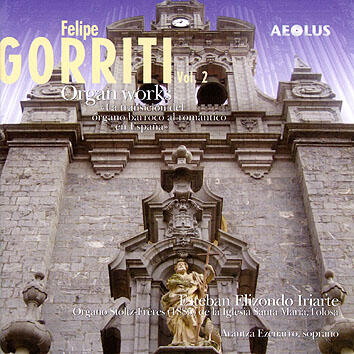